A physician's opinion: Why are vaccines - including for measles- important? 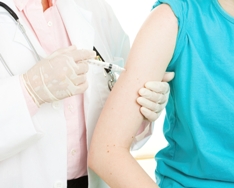 When I was in medical school in India there was an outbreak of the bubonic plague in another state. No kidding. The bubonic plague. Didn't we get rid of that a long time ago? That's how I felt when I heard about the recent measles outbreak. Wasn't that eliminated in the U.S. a couple decades ago? Apparently yes it was. But not any more.

So why are we in the middle of an outbreak of measles?

Measles is highly contagious. In fact, nine out of 10 people who are susceptible and in close contact with measles will get it if they aren't vaccinated.
And now you have an outbreak.


Some basic questions you may have about the measles vaccine that the CDC has answered:

Who should be vaccinated?
How do adults know if they're immune?
What can you do to help protect yourself if you are traveling internationally?
Who should not get vaccinated?


It's unfortunate to hear of people suffering from a disease that is so readily and easily preventable. There are too many diseases that are not preventable but measles is. So if you haven't been vaccinated, take action and help stop the spread of this disease. 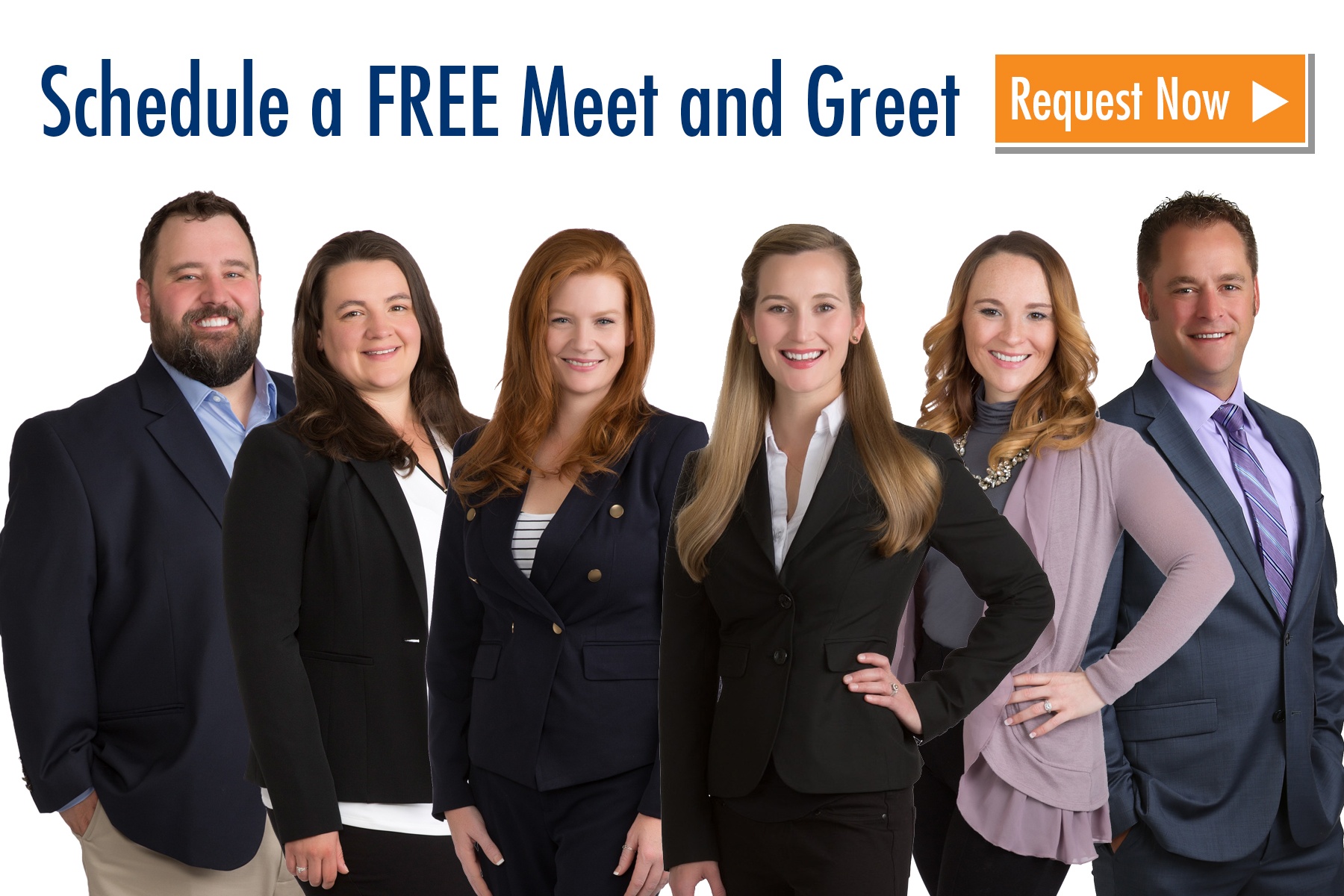